A great loss for Turkish Oceanography 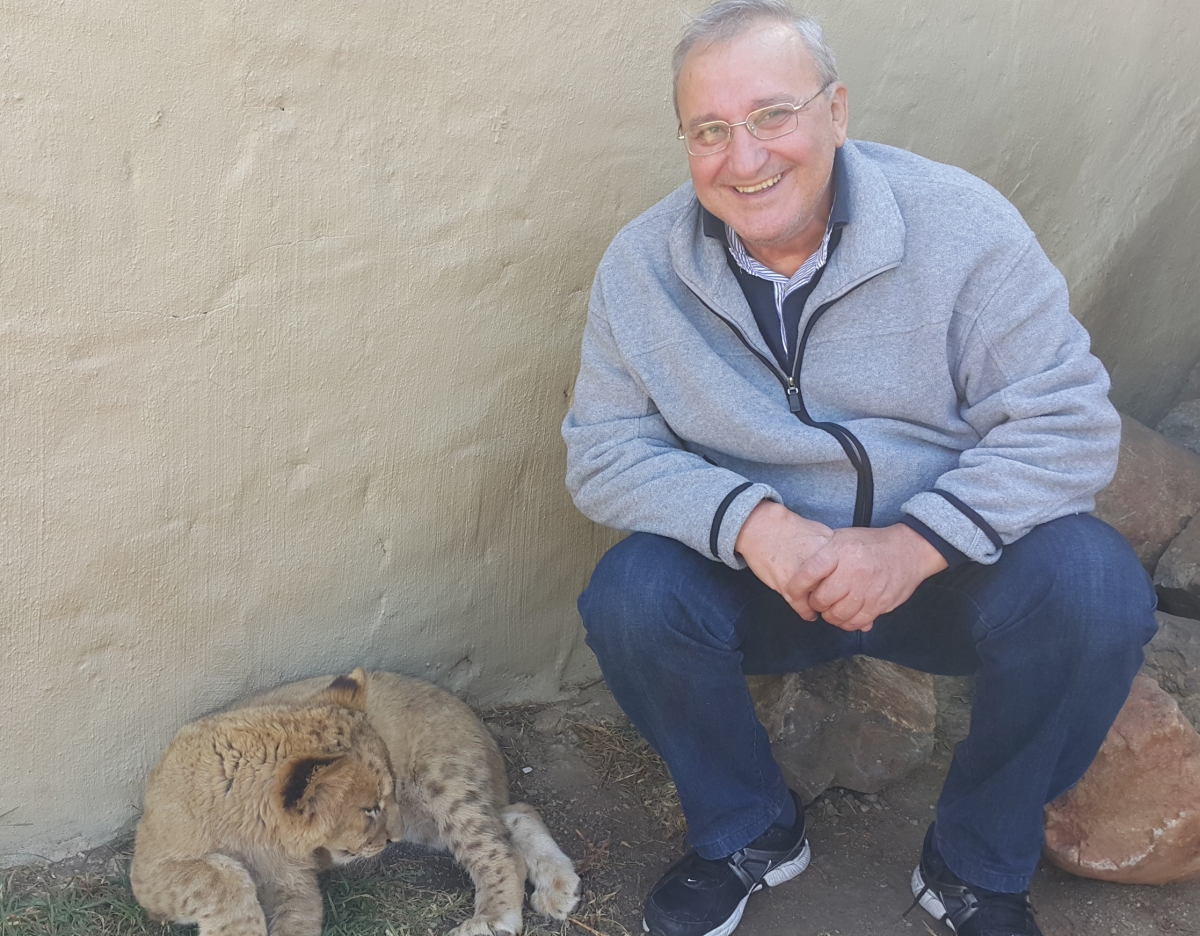 As Middle East Technical University (METU) IMS community we are tremendously saddened by the early loss of Dr. Temel Oğuz, Professor Emeritus of Physical Oceanography at METU Institute of Marine Sciences, who has passed away on December 26, 2017. Our memory of him remains as someone who was full of life, deeply committed to science, and a dedicated friend and mentor.

Born on 13th of November 1952 in Aydın, Turkey, Prof. Oğuz received his bachelor's degree from METU department of Physics in 1975, his M.Sc. from the same department. He then moved to Reading (UK) for pursuing his Ph.D., which he earned in 1981 from Department of Meteorology, University of Reading (UK). After obtaining his Ph.D., Dr. Oguz joined the Institute of Marine Sciences as an Assistant Professor in 1981. Prof Oğuz was a fixture at METU IMS for 30 years. He was promoted to Associate Professor in 1986 and full Professor in 1992 at the same institution. He spent a year (from June 1993 to July 1994) as a visiting scientist in MIT, Department of Earth, Atmospheric and Planetary Sciences, Cambridge MA (USA), and continued this collaboration by visiting MIT three months of each year during the following years. After retiring in 2010 from METU, he continued his research, staying affiliated with the METU IMS family as an Emeritus Professor and carried out research in conjunction with Balearic Islands Coastal Ocean Observing and Forecasting System, Spain.

Prof. Oğuz was the most dedicated and productive Turkish oceanographer of the past 30 years. His research produced fundamental papers on topics such as the circulation dynamics of the Black Sea and Black Sea Ecosystem Dynamics. He was one of the pioneers in physical oceanography and was at the frontier of ecosystem modelling, not only in Turkey but also at the international level. Prof Oğuz’s research also included investigating the circulation dynamics in the Marmara Sea and the Bosporus Strait, while his recent research focused more on analysing the effects of mesoscale variability on the ecosystem both in the Black and the Mediterranean Seas. He has published more than 100 papers which are cited over 3000 times. After retirement Prof. Oğuz never stopped working and producing scientific results, in 2017 alone he published 6 papers (4 as the leading author).

Prof. Oğuz played a most active role in establishing Turkish-American-Russian cooperation in the Black Sea during 1990’s. Directly quoting from Prof. Sergey Konovalov, Director general of Marine Hydrophysical Institute Russian Academy of Sciences, “Temel did help us a lot in our rough 1990’s and he made possible for many people from our institute to remain in oceanography and to become good scientists”.

One of the most distinctive qualifications of Prof. Oğuz was his enthusiasm for mentoring young scientists. He tremendously enjoyed discussing science with them, advising them on their career paths and introducing young skilled researchers to the international scientific community. Prof. Oğuz enjoyed organizing international summer schools in Turkey and invited many outstanding scientists as lecturers that agreed to join with excitement.

Prof. Oğuz was well known to his friends and colleagues for his great sense of humour. He was a very social person that enjoyed long dinners with friends, often being the centre of attention and telling hilarious stories about past field work and scientific adventures. While at METU IMS he loved enjoying many sunsets sitting on his balcony overlooking the Mediterranean while drafting manuscripts and responding to the infamous third reviewer.

Prof. Oğuz is survived by his wife, Dilek and their son Efe. He met his wife while he was a research Assistant in METU Physics department and they married in 1979. Prof. Oğuz was a devoted family man and during the last years he often chose to travel together with Dilek, even for scientific meetings. Prof. Oğuz was very proud of their son Efe, who was born in 1988 and who now works as a Turkish Airlines manager at the Johannesburg branch. Above anything he enjoyed watching soccer games with Efe and extending his mentoring skills, guiding him through life.

Temel Oğuz died on December 26th 2017 in İstanbul after complications from open heart surgery arose. He is sorely missed. 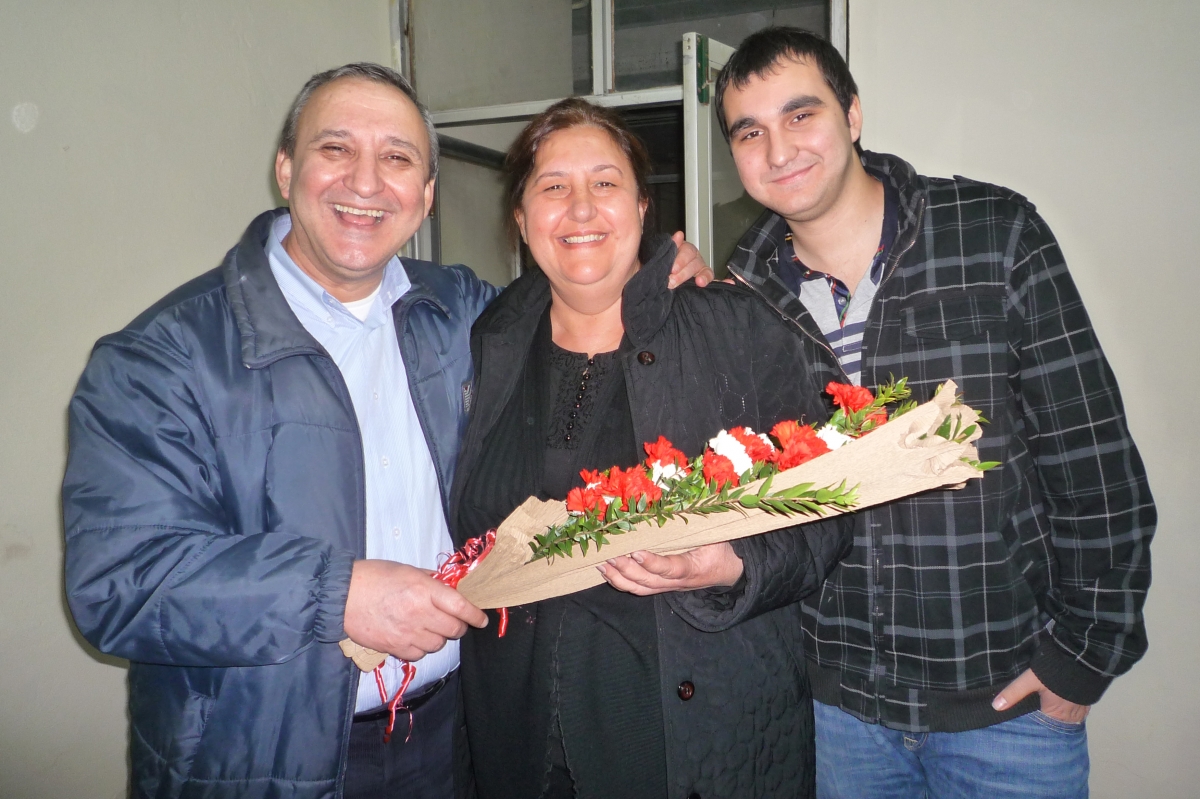 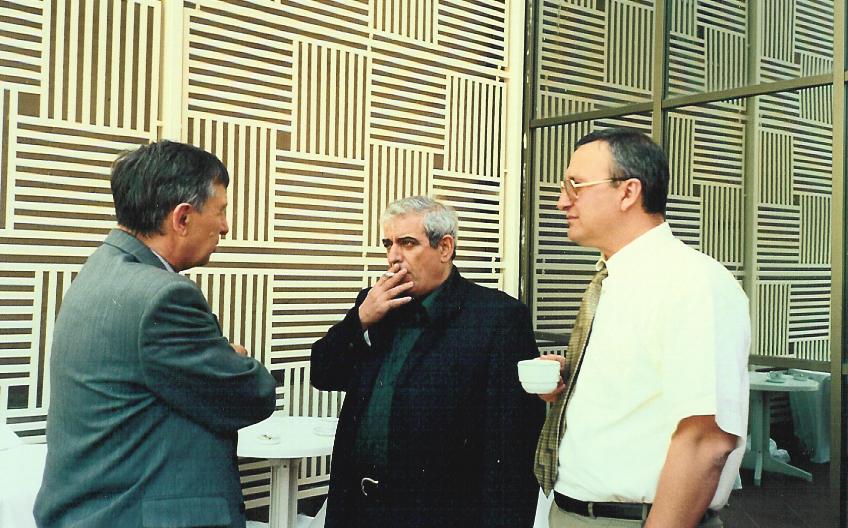 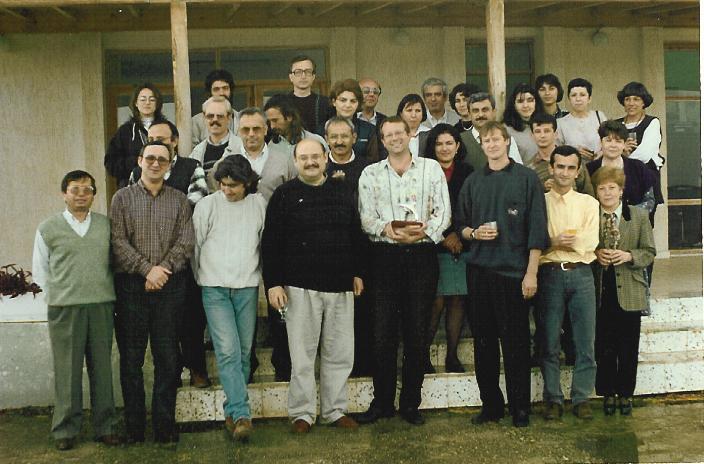